The story of premium denim is one that is intricately intertwined with the launch of 7 For All Mankind in Los Angeles, California during autumn in 2000. 7 For All Mankind was the first company to truly bring premium denim to scale, marking Los Angeles, California, as denims’ venerable centre for research and development worldwide changing the landscape of denim forever.

The brand, famously dubbed “Sevens” by fashion editors and stylists, grew to fame in no small part because it became an instant favourite among Hollywood’s elite. 7 For All Mankind jeans continue to rank as a preferred jean among Hollywood’s leading Male celebrities such as Jake Gyllenhaal, Ben Affleck, and Ryan Reynolds became fans of the brand shortly after the launch of 7 For All Mankind’s men’s collection in 2002.

The company continues to grow and evolve as a true denim lifestyle brand, expanding its product line to include women’s, men’s, kids, and sportswear, handbag and footwear collections. The brand’s offerings also continue to expand through innovative collaborations with highly regarded designers such as The Great China Wall, Zac Posen, Azzedine Alaia, Evan Yurman and Pucci. Exciting partnerships that push the envelope of design and creativity are now a signature part of the brand’s exploratory endeavors. 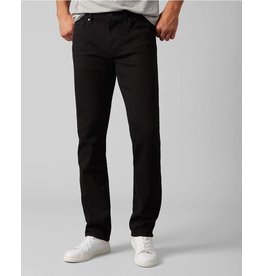 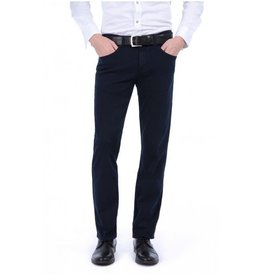 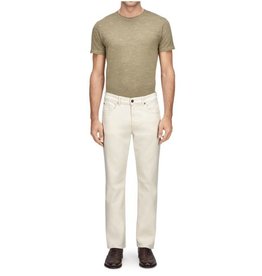 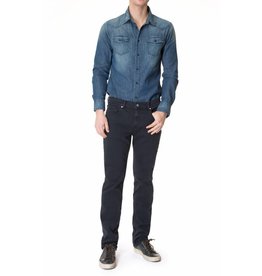 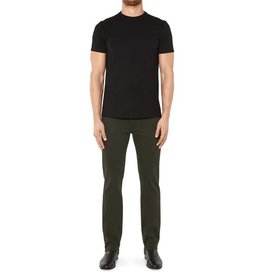 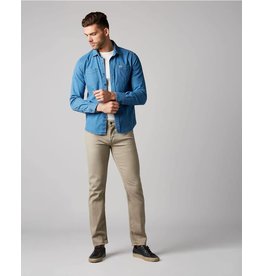 Slimmy Straight Leg Jean Beige
7 For All Mankind Slimmy Lux Beige
£180.00
Please accept cookies to help us improve this website Is this OK? Yes No More on cookies »